In 2012 we were tasked with helping The Daily Telegraph mean more to more people – and that meant connecting with those that lived beyond the ‘postcard picture’ of Sydney. We interviewed and filmed more than 200 people from over 50 suburbs – uncovering what Sydney meant to them. Some of these stories then featured as videos and articles in The Daily Tele. This more emotive and optimistic approach helped position the brand as champions of what matters to the people of Sydney and in doing so strengthened it relationship with it’s readers.

Some 8 years later, ‘We’re for Sydney’ still proudly sits on top of the newspaper masthead each morning. 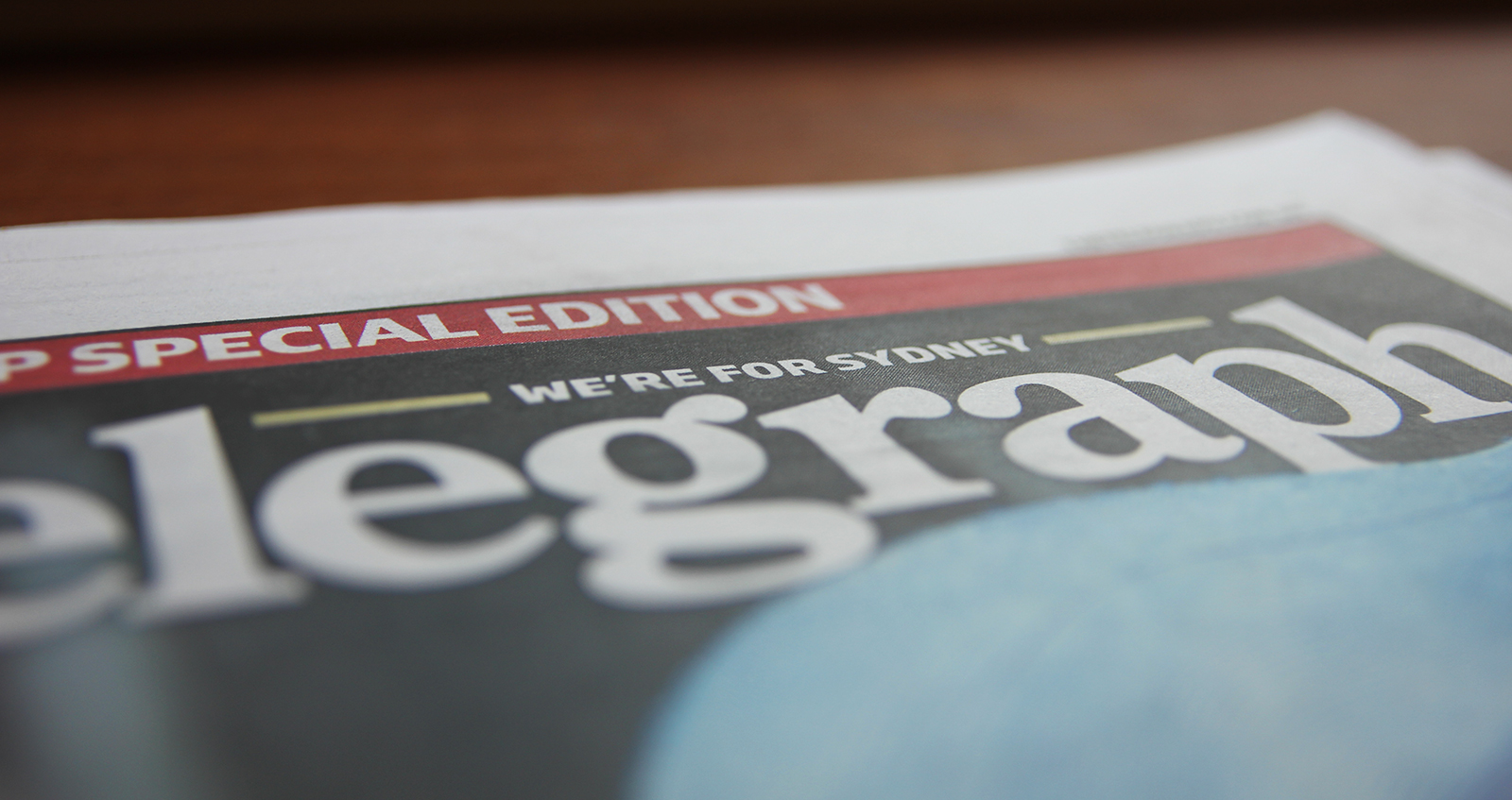